RUSSIA'S ATTACK ON UKRAINE, DOES IT AFFECT THE GLOBAL ECONOMY? 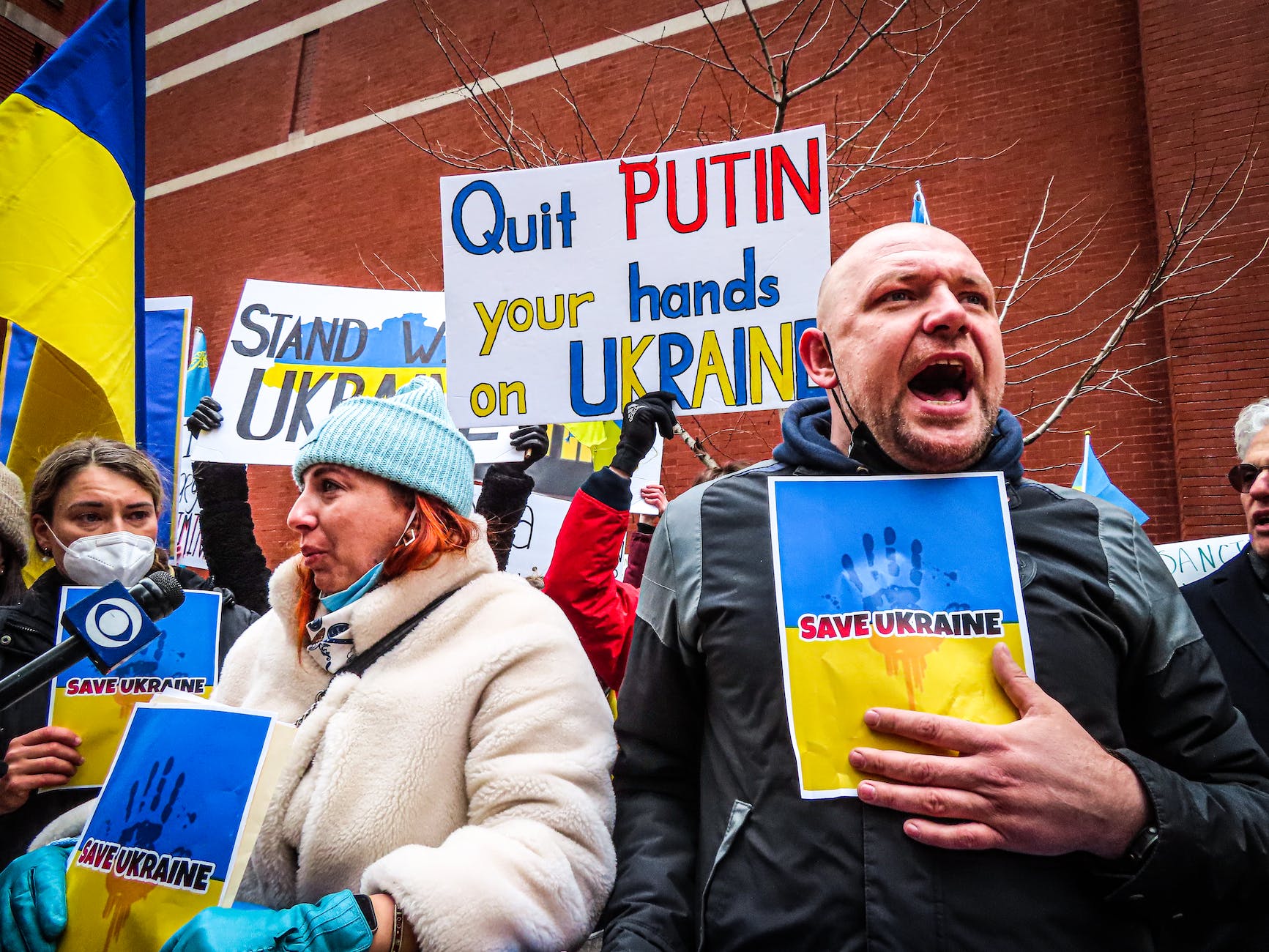 The conflict between Russia and Ukraine will bring consequences for the whole world, both economic and social.

Russia recently launched an invasion attack in Ukraine, this is not a new conflict, since 2014 there has been a conflict more specifically in eastern Ukraine where, according to Vladimir Putin, they were trying to recover a territory that belonged to them. In the regions that are in conflict in Ukraine, the majority of the population speaks Russian and not Ukrainian and this is one of the reasons of the people who defend that this territory should be part of Russia. Since then they have tried to calm this situation with peace negotiations, without success, Russia with attacks on cities, military bases, aerial bombs, troops, and tanks towards Ukraine. Meanwhile, Ukraine is asking other countries for help and people are trying to flee. Russian President Vladimir Putin, ignoring the condemnations and sanctions that this would bring, started the biggest ground war in Europe in decades, with threats to countries defending Ukraine, saying that there would be VERY serious consequences that they had never seen.

This most recent conflict began on February 24, 2022, when President Vladimir Putin referred to a "military operation" in the eastern part of Ukraine,
which was carried out by destroying the Ukrainian military infrastructure with missiles. People have been trapped inside Ukraine after this attack, this can
be seen in videos that have been uploaded to social networks asking for help.

Now, what consequences does this have on world markets?

A barrel of oil could rise above 130 dollars, energy also increased in price, natural gas in Europe increased by up to 31%, this is because Russia is of great importance in terms of gas and oil, stocks of Russia would help keep inflation rising. The price of food is also on the rise, mainly wheat and corn,
since Russia and Ukraine export a large part of the global production of these foods. Russia's ability to do business, in dollars, euros, pounds, and yen, will
be limited. The start of a war between Russia and Ukraine affects each country differently, depending on the supply from Russia and Ukraine to each
of them. Even so, this affects the whole world and although in some countries the pressure is smaller, this accumulates with the economy that was barely recovering after the pandemic. The world economy at this time depends on what happens between these two countries and the most serious effects will
be manifested in the long term, for this reason, the seriousness of the consequences and the possible solutions can only be fully seen when the
conflict ends. Despite this, most economists expect this price increase to be short-lived and doubt the existence of lasting inflation.

“Markets forget that people adapt to crises and seek efficiencies. In Europe, we could see campaigns for people to lower the thermostat or work from
home. It wouldn't stop the economy." Paul Donovan, London-based chief global economist at UBS.